﻿ Treating OCD: How to Rid Yourself of Obsessive Thoughts

People who suffer from Obsessive-Compulsive Disorder (OCD) tend to hide their disorder, stemming from a feeling of shame and embarrassment.

A person will most times start out as thinking their behavior is normal until it comes to point where they are trapped in their behavior and cannot do anything else.

OCD is extremely common nowadays, and shares many of the same characteristics and symptoms as anxiety disorder.

How do I choose  a psychiatrist? Click here to find out

What are Obsessive Thoughts?

Each and every person has obsessive thoughts from time to time.

Whether they’re about a certain incident which bothered them, a certain task they want to finish, or anything else which we continue to think about persistently.

When this happens every now and then or for a short time or after a certain situation but then goes away, that is healthy and normal.

Obsessive thoughts which are considered as part of OCD are thoughts in which the person is absorbed at least one hour per day, repeat themselves over and over, do not go away, cause deep emotional stress, and are then accompanied by compulsive behavior.

These thoughts are usually anxiety-filled or doubtful urges which come into the mind with no control.

Click here to consult with one of our experts

Thoughts which are anxiety-filled can be in regards to getting sick, cleanliness and order, concerning correct public behavior, or any “what if” scenarios, such as “what if this person dies”, and worrisome thoughts.

Doubtful urges can be described as not being able to make a decision, constant worrying if actions or decisions were correct, or thoughts such as “did I lock the door?”, and  “did I turn off the stove?”.

What is Compulsive Behavior?

Compulsive behavior is the uncontrollable urge to do a certain behavior in order to calm the obsessive thoughts, to lessen the anxiety or to stop the feeling that something bad is going to happen.

The behavior is usually in accordance with the obsessive thoughts.

For example, the thought “did I turn off the light?” will then cause the person to go back and make sure the light has been turned off.

Compulsive behavior is most times characterized by a “ritual” behavior.

For example, if a person’s obsessive thoughts are about cleanliness, then they will repeatedly wash their hands or repeatedly shower.

The most common rituals are cleanliness rituals, checking rituals, symmetry rituals (aligning different items, or making sure items are in an exact location), counting rituals, and repeating specific words or phrases.

Once the ritual is complete, the obsessive thoughts come back once more, thus creating a vicious cycle in which the person gets stuck.

Can you recognize Post-traumatic Stress response?

The main goal of OCD treatment is to cope with the obsessive thoughts and the compulsive rituals.

Sometimes one of those treatments works well on its own, but research today has found treatments which use both medication and conventional therapy (either CBT or emotional) are the most effective in treating OCD.

Read more about: CBT for anxiety

Research studies have found changed brain behaviors amongst OCD patients, and have shown that medication is able to lessen the intensity of obsessive thoughts and sometimes even lessen the urge for behavioral rituals.

CBT therapy teaches the patient how to neutralize the obsessive thoughts and how to resist the compulsive urge to complete a ritual.

CBT also utilizes exposure therapy, which entails exposing the patient to the obsessive thoughts but then not letting them complete their behavioral ritual.

The exposure can either be direct or through guided imagery.

Exposure therapy is extremely gradual and anxiety levels lessen over the course of the therapy.

Other treatments involve family counseling, which guides the families of the patient as to how to behave at home, in accordance to the patient’s needs.

The patient might also try complimentary emotional therapy in order to treat disorders such as depression or anxiety which more often than not accompany OCD.

The right treatment can bring the person back to daily functioning: social, familial and work, and can improve the person’s quality of life.

The quicker treatment starts, the quicker the person can get back to themselves. 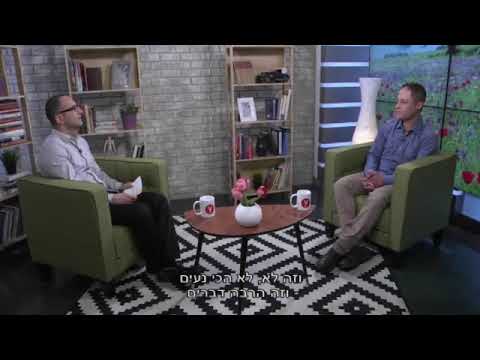 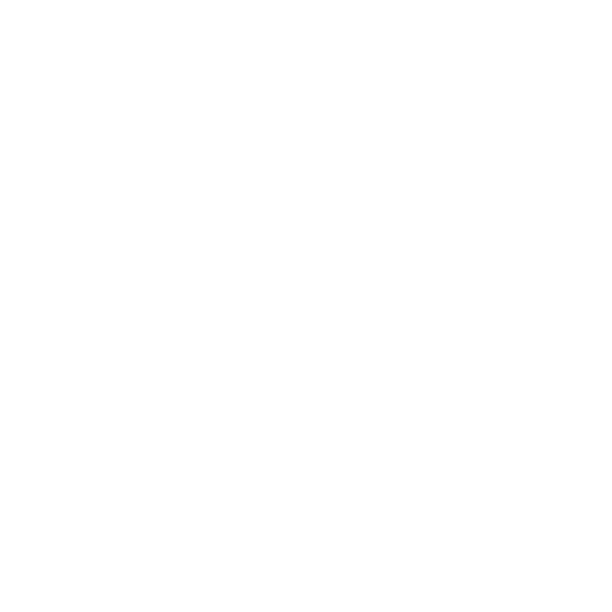 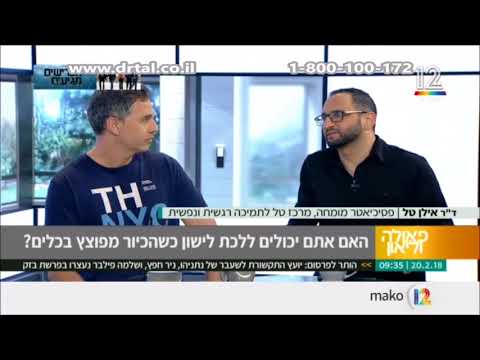